Home » Cryptocurrency » Should You Accept Your Wages in Bitcoin? 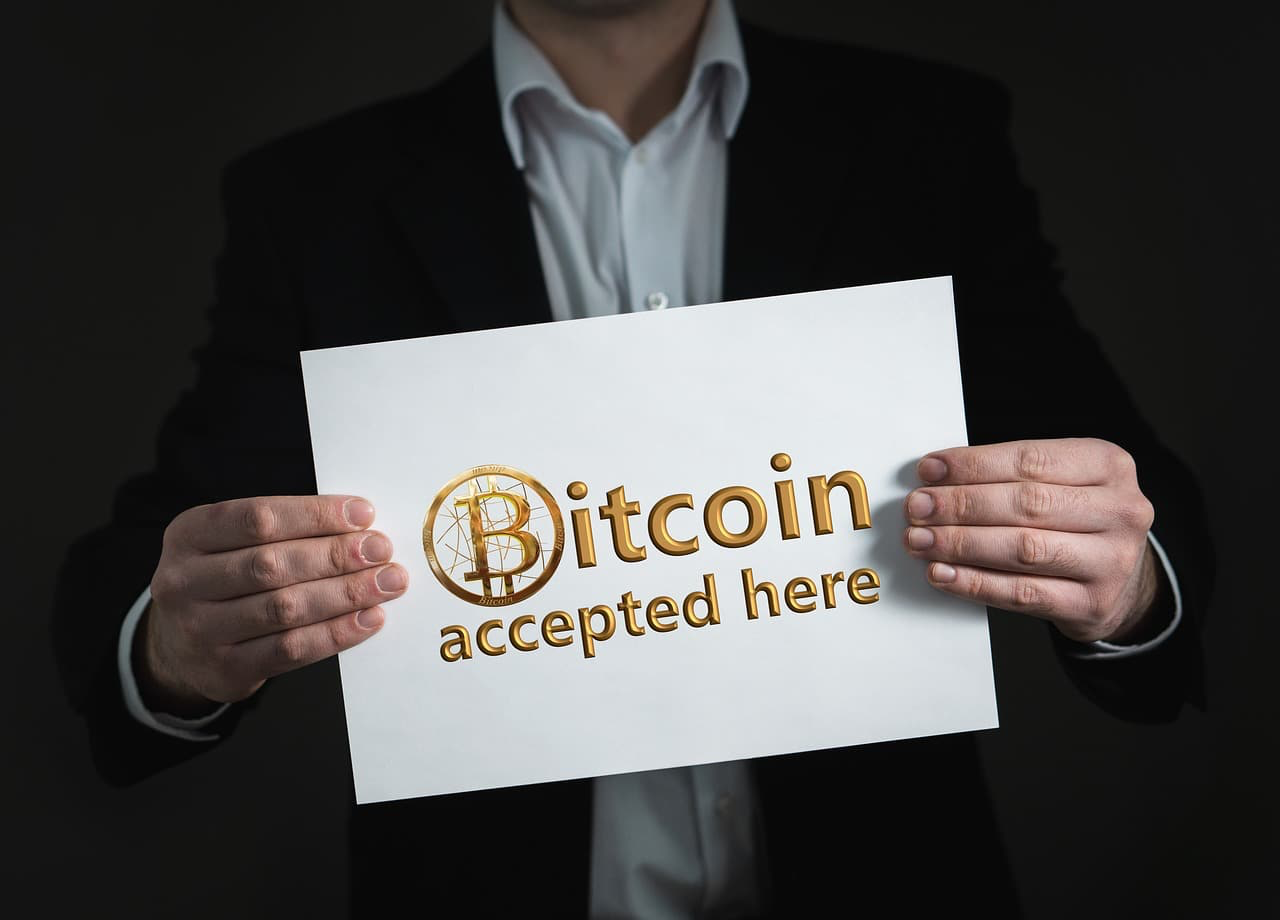 Even the most diehard Bitcoin evangelist struggles to answer this question. OK, maybe not the most diehard. But there are a lot of “believers” in the world’s first cryptocurrency who wouldn’t accept their wages in Bitcoin. Why not?

Well, calculating taxes (not to mention, back taxes) on Bitcoin is pretty much a nightmare. It’s banned in a bunch of places, and it’s not universally accepted.

And then, there’s the volatility.

Great some days, catastrophic the next. But hey, you have to get your thrills somewhere, right?

But unless you live in a country where you need a suitcase full of cash instead of a wallet to go to the corner store, using Bitcoin as a stable alternative to fiat currency could be very risky indeed.

So would you accept your wages in Bitcoin? And if so, what do you need to know?

Why Accept Your Wages in Bitcoin

If you don’t need to access your income instantly, are fine with knowing that the market could go up–or down–at a moment’s notice, and like being an early adopter, you might want to accept your wages in Bitcoin.

“I accepted wages in Bitcoin in 2013, and it was the greatest thing I ever did!,” enthuses comedian Dan Nainan–said with a straight face and all. Of course, getting paid a few hundred dollars’ worth of Bitcoin five years ago compared to its current value is no laughing matter. Faced with stats like that, anyone would take their wages in Bitcoin.

“That would eventually turn out to be the highest-paid show I’ve ever done, by far,” he confides. Indeed. Even with the colossal rise to almost $20,000 and sharp plummet promptly after, Dan’s still made a hefty profit.

But that doesn’t mean you will.

Despite Bitcoin’s value being less predictable than an English summer, Chris Castiglione says, “I’m a professor at Columbia University where I teach about blockchain. I also teach a course called One Month Bitcoin & Ethereum. “I’d 100% accept my wages in Bitcoin. I’m a strong believer that cryptocurrencies will be the currency of the future.”

What about its price volatility? “If anyone has a concern about the volatility of crypto, then they can find comfort in knowing they have the ability to convert directly into USD upon receipt,” he replies.

Another advocate for Bitcoin is Matvey Dyadkov, CEO of online advertising platform Bitmedia.io, who only accept payments with digital currency. He says:

“Cryptocurrency is becoming more common, so allowing people to pay with cryptocurrency is quite a smart idea. Moreover, it makes international payments easier. Try to send money with a wire transfer or PayPal to another country. You will experience difficulties in 80% of cases.”

What Should You Know About the Legal Aspect? 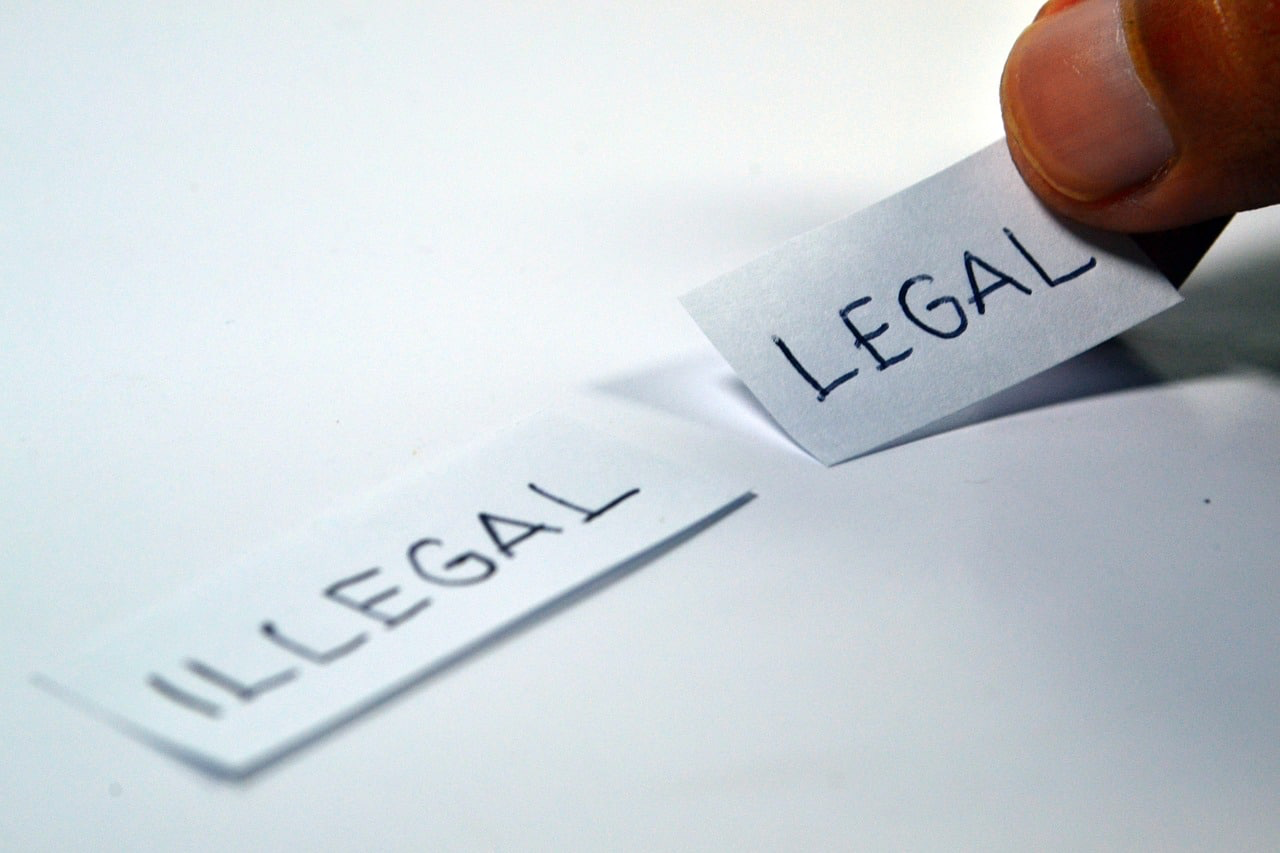 Victoria Griesdoorn, Operations Manager at Cryptocades offers some solid advice. “If I was to consider whether I would want to be paid all or part of my wages in cryptocurrency, I would review whether this is legally possible in my place of residence.”

That doesn’t just vary from country to country, but even state to state. The National Law Review assessed the legal situation in the U.S. and found that on a federal level, it is possible to have wages partly paid in cryptocurrency. However, this is only as long as minimum wage and overtime compensation is paid in U.S. Dollars.

“So any wages earned over and above minimum wage could be paid out through other instruments, including cryptocurrency. However, some states, notably Maryland and Pennsylvania have their own statutes that regulate that wages need to be paid in U.S. Dollars. Therefore it depends where I am resident and which labor laws apply to me whether receiving wages in cryptocurrency is even legally possible.”

Ian Kane, Co-Founder of Ternio blockchain startup says, “The biggest challenge currently in terms of compensating completely in crypto is the existing US laws. The US treats all tokens/coins as securities unlike a country like Switzerland where there are 3 categories – utility, currency, and security. I’m optimistic that US laws will eventually catch up.” All his employees are compensated in fiat currency and also the company’s TERN tokens.

How Much Money Are You Prepared to Lose?

Bitcoin would be a pretty expensive cryptocurrency to be paid in if you planned to convert it to fiat currency on a regular basis. So, you need to ask yourself, how much money are you prepared to lose, and how quickly do you need access to your wages?

Griesdoorn shares, “I would consider how much of my wages I could stand to lose as well. Cryptocurrencies are a relatively new financial tool and the market has seen a lot of volatility. As such, cryptocurrencies should be considered high-risk (more so than established financial tools like stocks, bonds, and securities).”

Ty Smith is the co-founder of Crypico, a freelance platform that allows users to pay and get paid in any cryptocurrency. Despite being a believer in cryptocurrency, he still advises people to proceed with caution.

“One of the biggest things I would tell people to be wary of is tax calculation, solutions are being developed that make crypto taxes easier but nothing has fully come to fruition yet so you may need a specialized accountant.”

And when asked about the suitability of Bitcoin as payment for wages he says, “The volatility of crypto is still far too high to be paid at a set value. Being paid in cryptocurrency is certainly a risk but, if you are sufficiently risk-tolerant, it offers a possible upside that, in my opinion, outweighs the downside. Although, I wouldn’t recommend it as a sole method of income for anyone at this point.”

Don’t Put All Your Eggs in One Basket 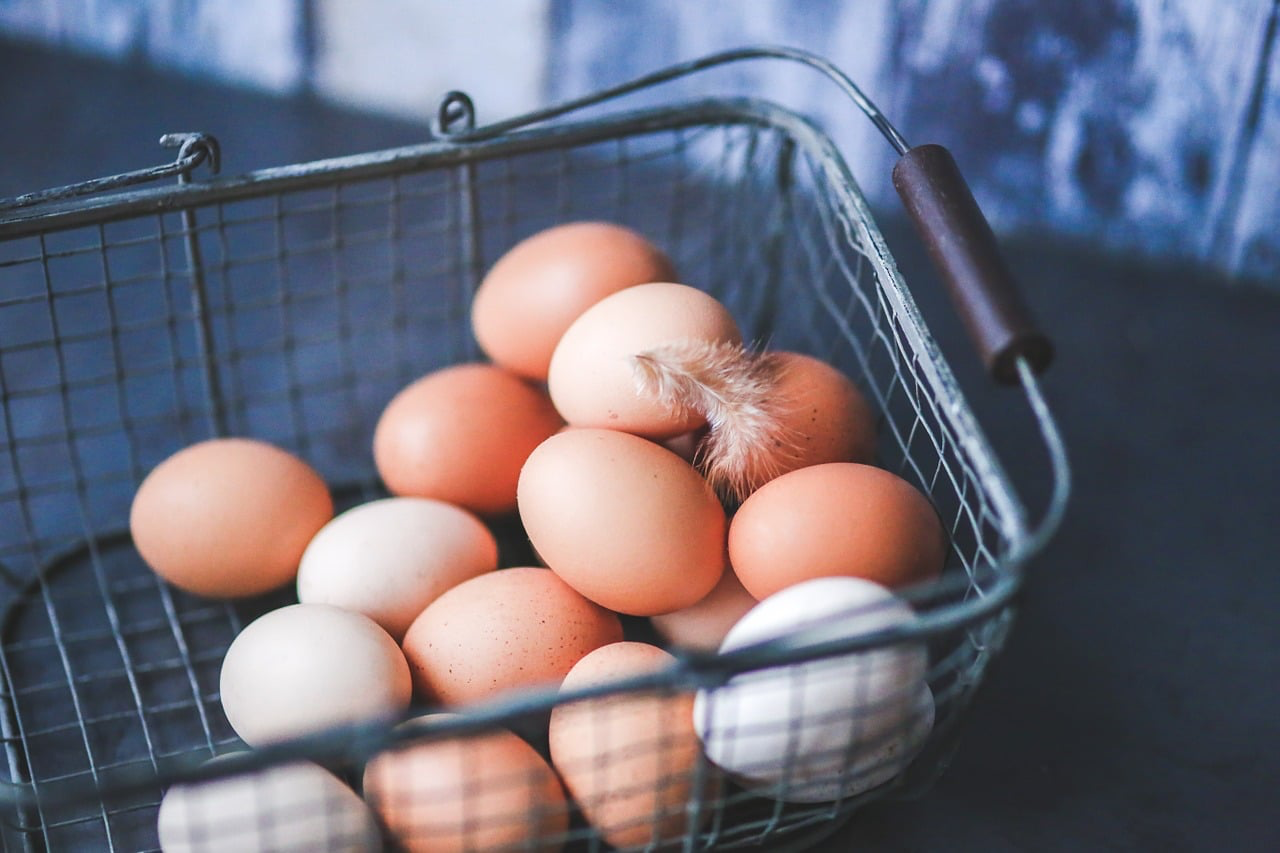 The underlying message from those in the know is don’t put all your eggs in one basket. As with any investment or financial decisions, the smart move is never to keep all your sources of income in the same place. Banks go belly up, Bitcoin exchanges get hacked. Even stuffing a mattress with cash is hardly useful if yuor house catches fire.

“I run growth and content for CoinCircle, a crypto startup,” says Chance Abbott, “and would not want to receive Bitcoin as payment. The high transactions fees, the slow block time, and the tax nightmare that comes from every transaction triggering capital gains taxes are enough to prevent me from wanting to be paid in Bitcoin. For the time being, I prefer to be paid in fiat and decide how much I would like to invest in cryptocurrency after the fact.”

Co-founder at OpenWater Tim Spell pays employees bonuses in Bitcoin but also advises to exercise caution. “While it may seem idealistic to have your employer pay you with Bitcoin, the reality is that living solely off of Bitcoin would be a major inconvenience. There might be a day not too far in the distance where Bitcoin will become the default settlement currency, but for employees today, it might be a better idea to just use your leftover fiat currency to purchase Bitcoin after you pay taxes.”

This blog was originally authored and shared by CoinCentral.

Follow me
CoinCentral
CoinCentral is an independent publication covering news and information on cryptocurrencies such as Bitcoin, Ethereum and their underlying blockchain technology.