Scott has appeared on every major TV network as an expert guest and has professional connections with journalists, world leaders, entertainers and of course, cybersecurity professionals. 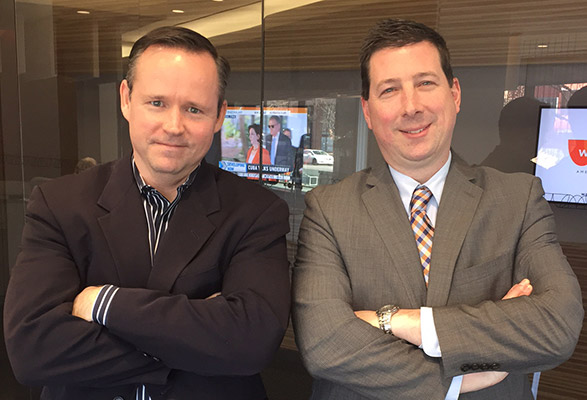 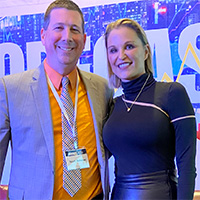 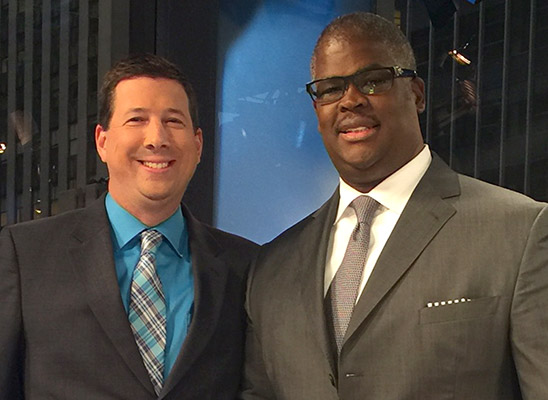 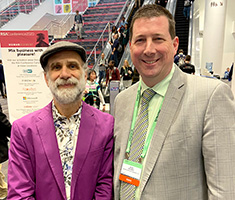 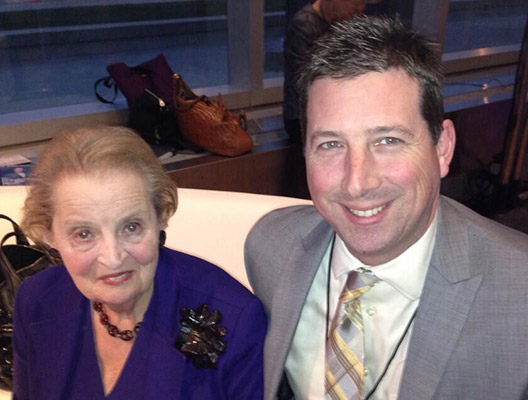 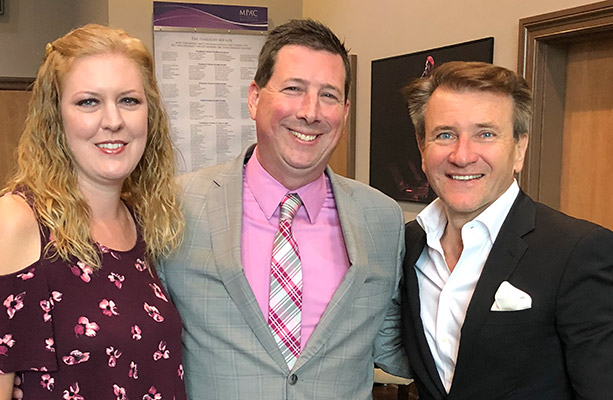 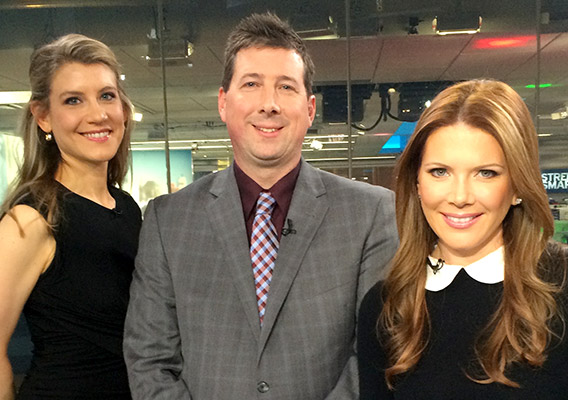 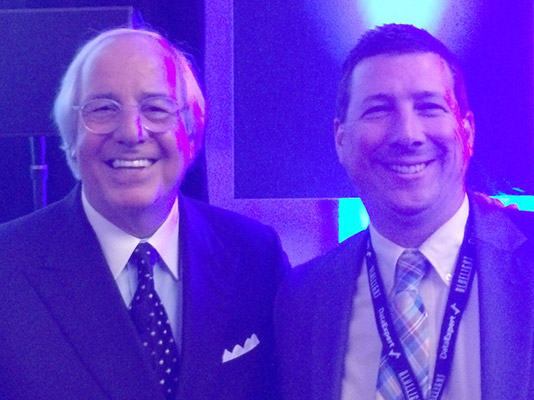 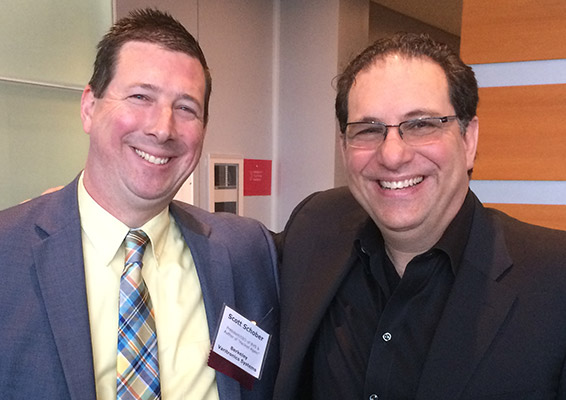 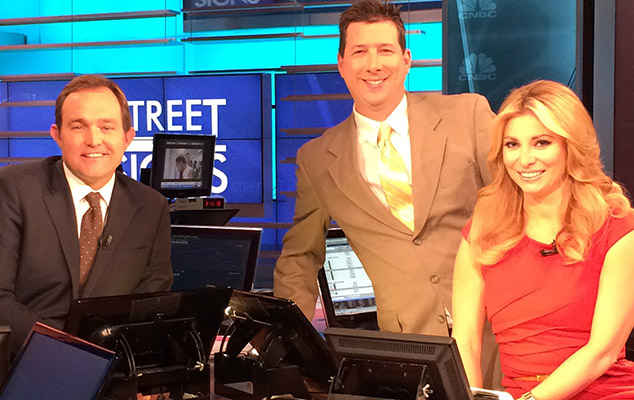 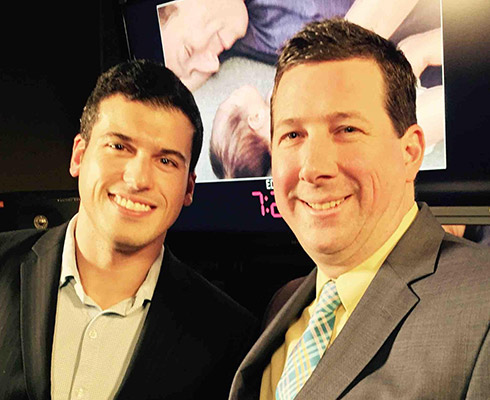 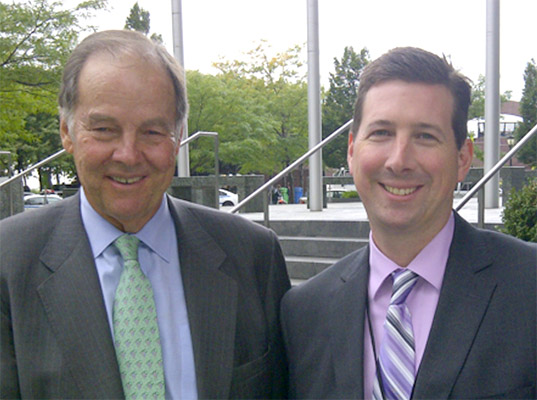 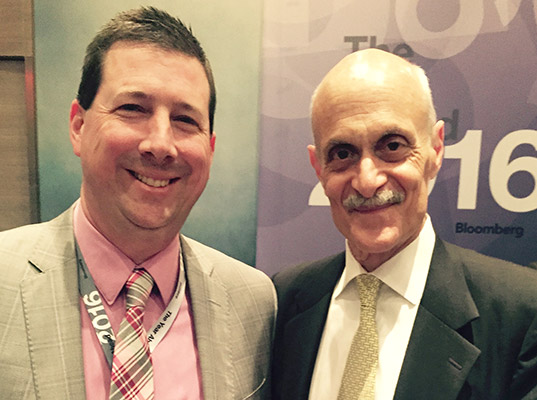 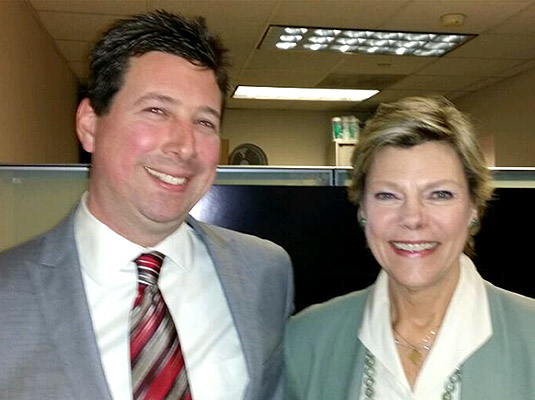 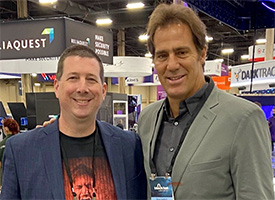 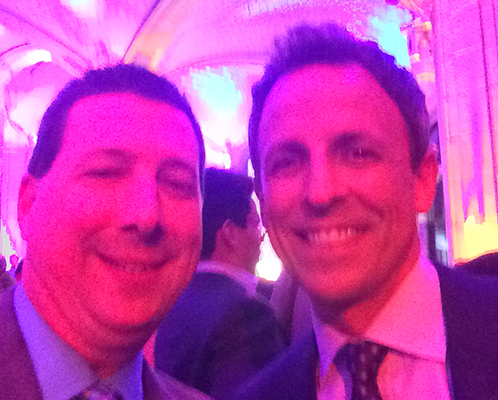 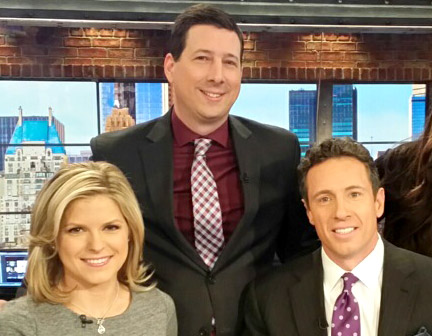 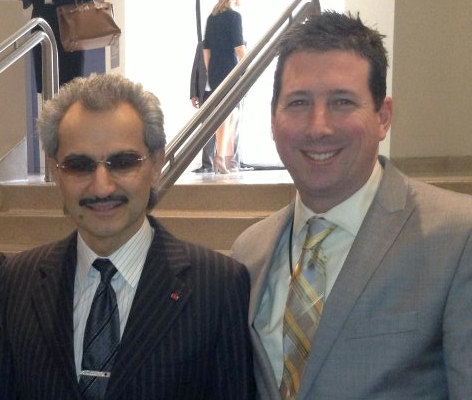 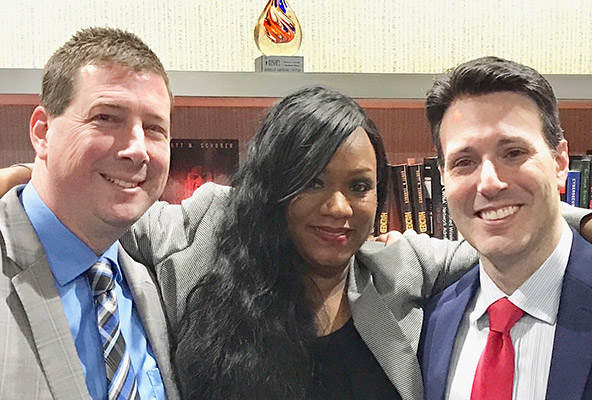 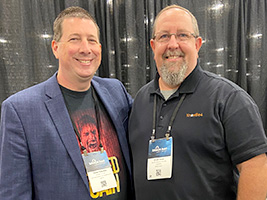 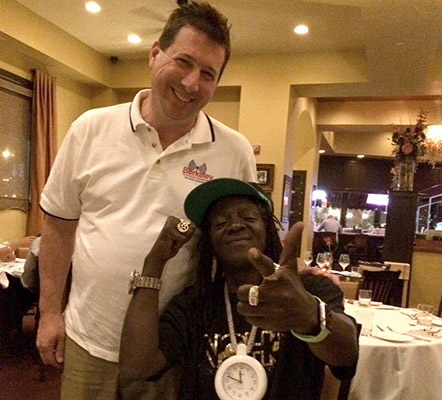 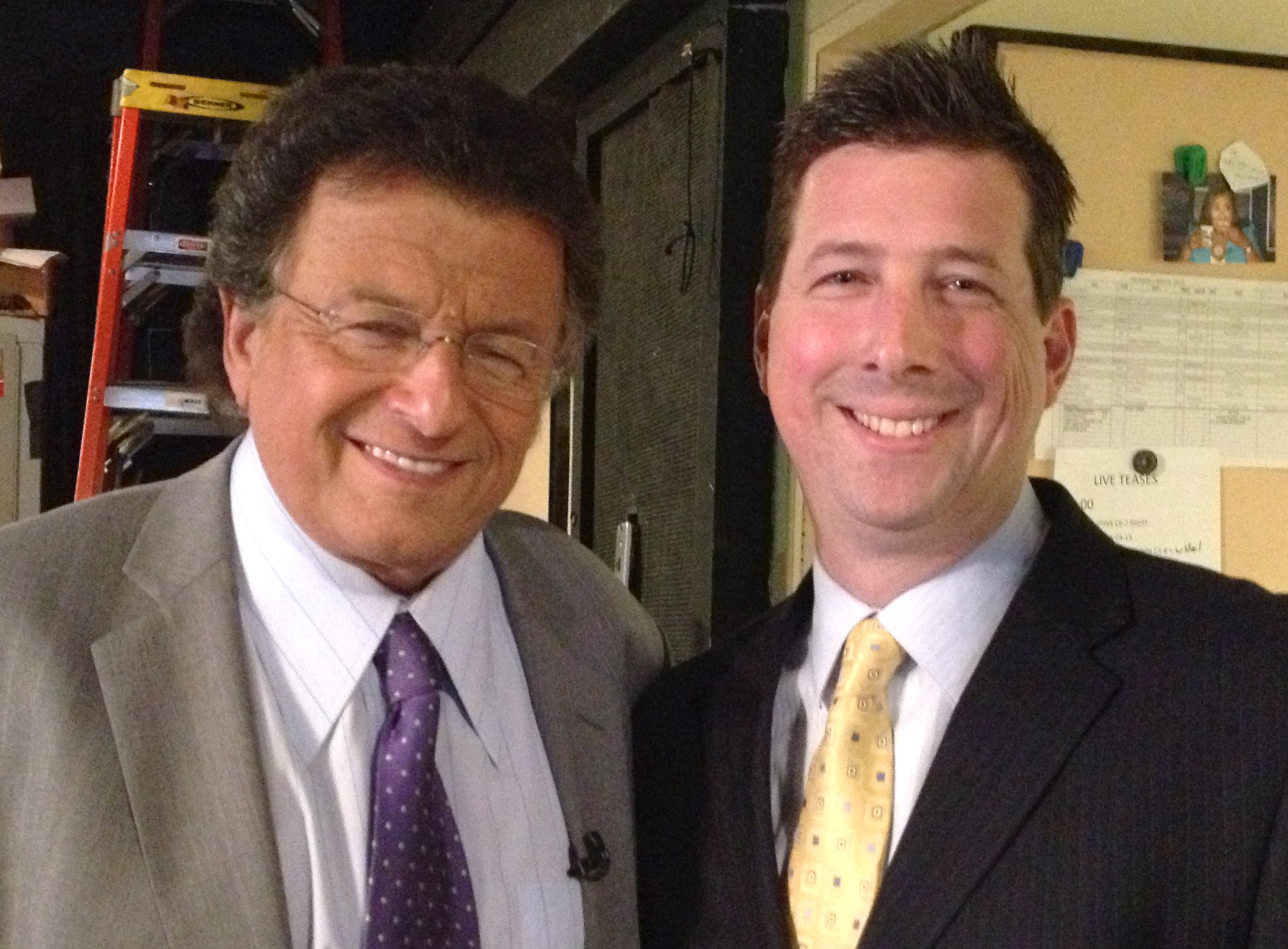 Why is Huawei telecom hardware so close to U.S. missile silos?

Protecting our elderly and ourselves from scams

The stage has been set for Cyberwarfare...are you safe?

Back in February, just two days before Russia began its invasion into Ukraine, I was asked to weigh in on critical infrastructure cyberattacks against the US by Russia for PIX11 News. We discussed Solar Winds and Colonial Pipeline hacks by Russian groups and the potential for more as a backdrop to the cyberwar that seemed to be unfolding before the world’s eyes. Like you, I soon began to hear daily predictions coming from the highest level of US intelligence in and effort to get ahead of Russian disinformation campaigns. The stage for the world’s first cyberwar was set. A few days later, the physical invasion into Ukraine became a reality so I, along with several other experts spoke with NTD news about the power of DDoS attacks and how they create major disruptions to Ukranian banking and government websites. This lack of communication for Ukranians creates confusion and fear and is one of the first shots fired in a cyberwar. Days later, I was joined by News 12 NJ’s own Walt Kane regarding a Russian hacker group called Conti and their ransomware threats to US companies. We discussed rising gas prices in the US due to critical infrastructure cyberattacks as a distinct possibility but also the bilateral nature of cyber warfare and how Russia was now being targeted by groups like Anonymous. The following week, I went into more details on international hacking groups like Anonymous on my weekly podcast Cyber Coast to Coast. My co-host Craig and I discussed the international community’s response to Russia and retaliations by Anonymous against Russia, from cyberpranks like Putin’s yacht being hacked to more serious hacks of Russian broadcast TV networks in an effort to defeat Putin’s use of misinformation and media blackouts to his own citizens. As the Biden administration continued to urge public and private US sectors to harden their cybersecurity defenses against possible Russian attacks, I appeared on NTD News espousing the importance of multi factor verification and offline backups for all data. These basic preventative steps are simple to execute and could save all of us billions of dollars and even lives should Russia begin a focused campaign of cyberattacks upon the US. The real war continues to claim innocent lives and devastate Ukraine but the cyberwar is a different animal. Damages will be felt off the battlefield long after the official war has ended in the form of malware. Like old landmines that lay dormant for decades, malware can be activated remotely or accidentally by an unsuspecting user. And if that malware is released within the networks of critical infrastructure, there’s no telling how many lives will be affected. We cannot dodge a bullet or a missile attack but basic cybersecurity practices still hold up to defend us against cyberattacks. Back up your data to several locations including offline. Set up multi-factor authentication through all of your account logins. Create strong passwords that cannot be cracked by hackers. Make sure that all of your devices, firmware and operating systems have the latest security patches installed. For more tips and videos, visit my website. Stay safe. Scott Schober is an author, CEO of www.bvsystems.com and #cybersecurity expert that appears regularly on Bloomberg TV, Fox Business & Fox News, CCTV America, Canadian TV News, Al Jazeera America, Arise TV as well as CNN, CBS Morning Show, MSNBC, CNBC, The Blaze, WPIX as well as local and syndicated Radio including Sirius/XM & Bloomberg Radio and NPR. Scott has also authored 3 critically acclaimed cybersecurity books entitled Hacked Again, Cybersecurity is Everybody's Business and Senior Cyber all available on Amazon. @ScottBVS www.linkedin.com/in/snschober www.facebook.com/SeniorCyberBook www.instagram.com/scott_schober www.ScottSchober.com
89
4
0
Load more...