Mr. Schober is a highly sought after subject expert on the topic of wireless security and cybersecurity for media appearances and commentary. He has appeared on many ABC/NBC/CBS/FOX affiliate news reports, Bloomberg TV, CBS This Morning, CGTN News, CNBC, CNN, Fox Business, Good Morning America, Inside Edition, MSNBC, Bill O’Reilly No Spin News and many more.  His cybersecurity expertise is heard on dozens of radio stations such as NPR, Sirius XM Radio, Bloomberg Radio, The Peggy Smedley Show as well as hundreds of tech/security podcasts. He regularly presents on vital security issues at conferences around the globe discussing wireless technology and its role in the current cybersecurity breaches along with his vision for best practices to stay safe in the future. Scott has been interviewed in WSJ, Forbes, Fortune, Success, NY Daily News, Newsweek, USA Today, The Daily Enquirer and The New York Times.

Scott educates business around the world about how to prepare for a future of Cybersecurity and corporate espionage, opening their eyes to this ever deepening black hole of liability. He also shares his insights into covert cell phone detection and creates awareness to the subtle but powerful influence of drones. He has spoken at RSA, ShowMeCon, GovSec, FutureCon, CyberSecurity Summit, Counter Terror expo, Espionage Research International, Connected World, ConstrucTech, IEEE, GSM World Congress and many more events. Mr. Schober was a VIP attendee at two Concordia Summits both held in New York and was selected to appear in an interview discussing national security.

In addition to his own weekly blog, Scott is also a regular contributor on the Huffington Post, guest-blogger on TripWire’s State of Security and also writes for HP’s Business Value Exchange.

Scott has authored 3 top-selling cybersecurity books that draw on his decades of experience as business leader, 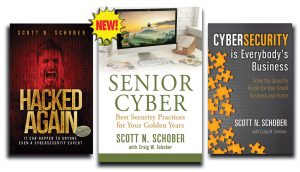 innovator and subject expert. Hacked Again chronicles Scott’s personal experience of being hacked and how he managed to escape from despair and help others to learn from his own mistakes. Cybersecurity is Everybody’s Business details Scott’s experience as a small business owner and provides cautionary insight into hackers’ motives and methods. Senior Cyber addresses the victimization of our senior citizens by hackers and how they can fight back.

Educator and Mentor to the Business Community

Mr. Schober received a Bachelor of Science degree in Computer Science from the University of Kean, NJ in 1992 and thereafter attended graduate studies in telecommunications at New York University, NY.

“I’ve always been fascinated with how things work. That same curiosity that drove my early exploration has made me a relentless scientist, engineer and innovator who sees challenges as opportunities.” 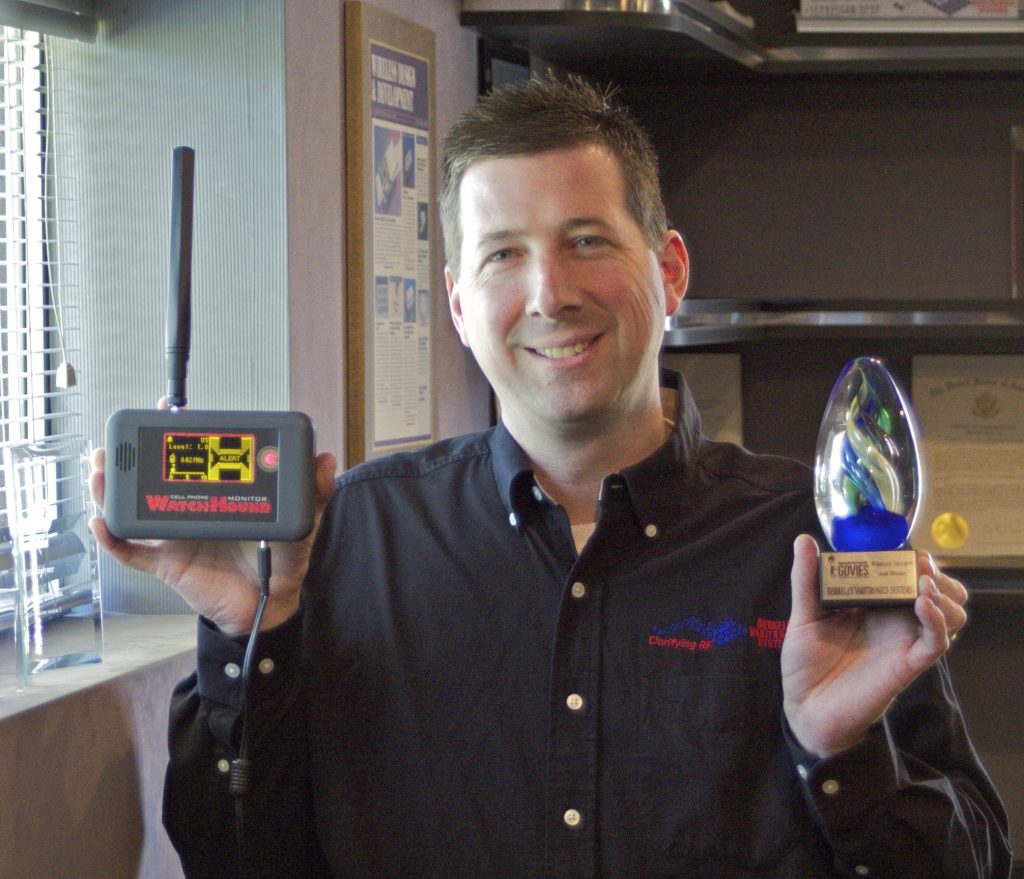 Scott Schober is a relentless scientist, engineer, and innovator. 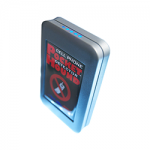 Pockethound™ is the industry’s most sensitive cell phone detector for it’s size. This award-winning*, passive receiver is no larger or heavier than a deck of cards and specifically tuned to the RF signature of common cell phones including all 2G, 3G and 4G bands. 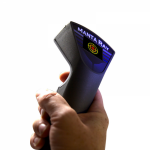 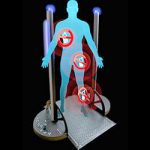 SentryHound™ cell phone detection security portal is triggered when cell phones pass by its sensors. This type of TSCM installation is especially useful for security personnel looking to detect any cell phones as well as some weapons including knives and guns without invasive and time-consuming searches. 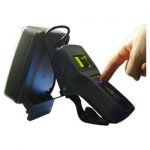