Home » Cybersecurity » Why Are So Many Prison Calls Being Recorded and Stored? 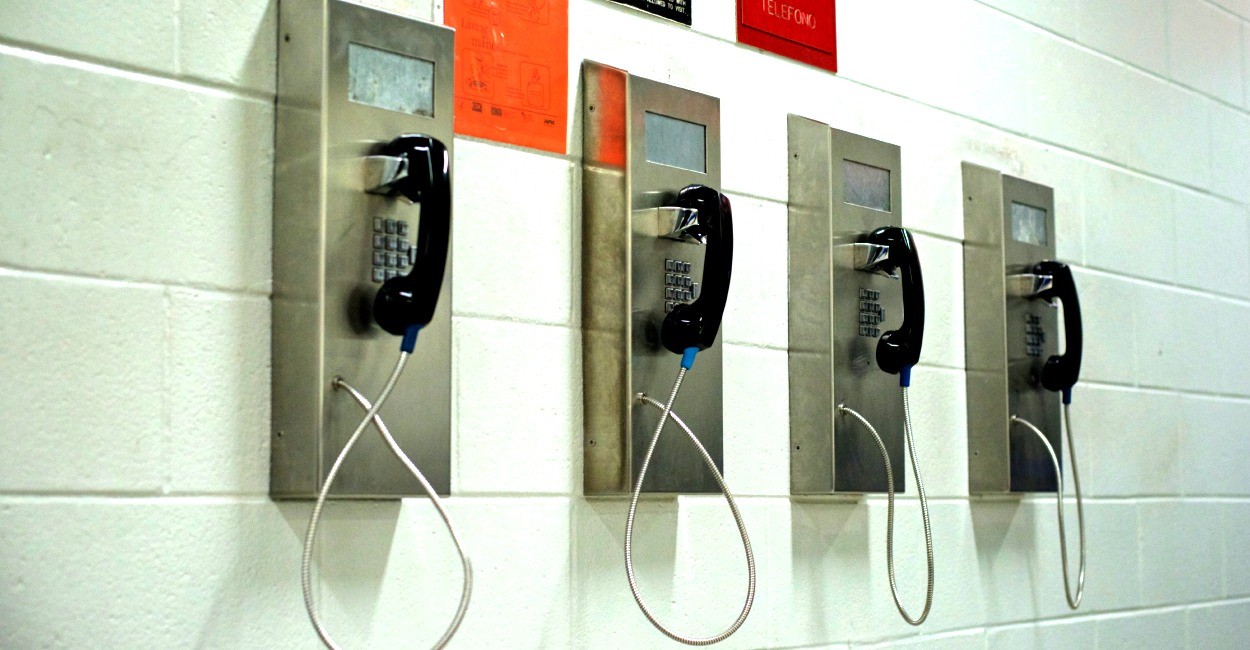 On November 11th an anonymous hacker leaked records of more than 70 million calls stolen from Securus Technologies. Securus provides phone service to land line phones in jails and prisons across the country, covering 1.2 million inmates. The Intercept examined 37 gigabytes of leaked data and found it consisted of databases that included the prisoners’ names, the phone number called, the call date and time and the duration of the call. The hacker also provided links to some call recordings. So why are all of these prison phone calls being recorded and stored?

The problem is not all calls can legally be recorded

There is little doubt prisons need to monitor inmate calls, as prisoners have used the phone system to communicate with accomplices on the outside. In one notable case, two Alaska prisoners orchestrated a revenge bombing plot against a witness who testified against them. In 1991 inmates Raymond Cheely Jr. and Joseph Ryan instructed three co-conspirators on the outside over the phone on how to construct and deliver a mail bomb. The witness was out of town when the bomb was delivered, but the explosion killed one family member and maimed another.

The problem is not all calls can legally be recorded. The leaked call records contain an estimated 14,000 calls from jail to numbers linked to attorneys. Communications between inmates and their legal counsel are constitutionally protected under the Sixth Amendment. Prisoners who cannot afford bail or are held without bail must use the prison phone system to communicate with their legal representative.

Another question is how long these calls should be held, and how they should be stored. Most of the phone calls were of a mundane nature. Should these calls be stored for an indefinite length of time? After the calls are recorded, the company had an obligation to keep them confidential. Instead the data and recordings were stored on a cloud server a hacker was able to access. Now anyone can listen to the inmates discussing their intimate personal lives with their friends and loved ones.

The monitoring of phone calls is one reason prisoners go to such great lengths to obtain contraband cell phones. Some of these lengths even include contraband smuggled in via body cavities, cats and even drones. Another reason is the high rates the companies that provide prison phone systems formerly charged inmates and their families. The Federal Communications Commission took steps to reign in the fees on interstate calls last year and in-state calls in October.

These factors have fostered an environment where inmates will pay exorbitant prices for even basic cell phones. So fighting the tide of contraband phones becomes even more critical to ensure the safety of people on both sides of the prison walls. Companies like BVS offers cell phone detection tools to help sniff out these contraband phones.