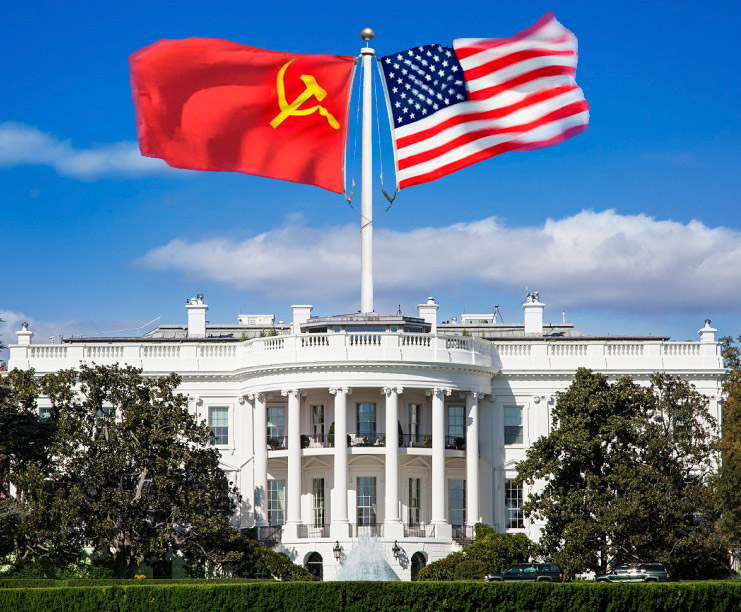 On October 29th, White House spokesman Josh Earnest confirmed an attack on computer systems used by top aids. The actual attack happened several weeks before the announcement, and the White House has released few details on the attack. Anonymous sources told the Wall Street Journal the attack was detected by an unnamed ally that passed the information along. Government sources claim no classified information was stolen. If nothing was stolen, why is the attack a big deal?

While government officials declined to name the perpetrators, many security experts believe the attack originated in Russia. Tensions between the Russian government and the United States have been growing due to the armed conflict in the Ukraine.

Similar attacks by hackers linked to the Russian government have hit United States defense contractors, the NATO and the Ukrainian government. The attackers in these events exploited a previously unknown flaw in the Windows operating system.

Hackers attack for many reasons, but malicious hackers generally fall into three categories:

Cyber criminals are out for financial gain. This is the type of hacker responsible for attacks on consumer bank account and businesses like retailers and financial institutions. Their end goal is to steal money or information they can sell. They may operate solo or be connected with an organized crime group.

Hactivists are hackers who either have a cause or just want to cause trouble. The group Anonymous falls into this category. They might cause disruption and damage to their victim’s image, but they’re not looking for financial gain. Their main goal is to attract attention and punish people or organizations they see as their opposition.

Espionage agents are hackers who work for foreign governments. Some of them see their efforts as a way to help their country, others are directly employed by the state. They are out to gather intelligence, damage equipment and steal classified information. These hackers usually target foreign government agencies and the contractors that work with them. When they do attack businesses, they generally don’t steal money.

Why Don’t We Have More Information?

There’s no doubt the White House networks and other government computer systems are attacked constantly. Details are hard to come by, because the last thing a target wants is to tell the enemy their attack was successful.

When hackers find a zero-day exploit, there’s no way to prepare because it’s a problem the developer or manufacturer is not yet aware of. The best the target can do is harden their network as much as possible and make sure they have the latest security updates.

How do you test your network for vulnerabilities? That’s something we’ll be looking at next week.