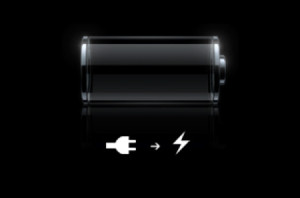 On July 6th the United States Transportation Safety Administration announced passengers flying into the U.S. from Europe and the Middle East will soon have to power on their cell phones and other electronic devices. If the device will not power on, it won’t be allowed on the plane. The TSA has required international passengers to power on laptops for many years, but until Sunday smaller electronics were exempt.

While the TSA has stated there’s no specific threat, the administration is concerned that terrorists may hollow out the devices and use them to conceal explosives. It’s not as farfetched as you might think. In 1988, Pan Am Flight 103 was brought down by a bomb hidden in a cassette player. Cell phones were also used to detonate explosive devices on public transportation in Europe in 2004 and 2005. Since then explosives have gotten smaller and harder to detect.

Here’s a list of things you can do to make sure your cell phone can come on the flight with you once the new rules go into effect: 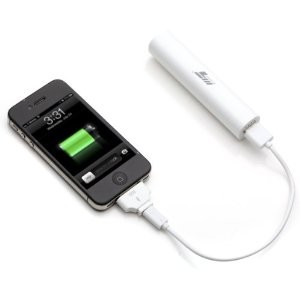 Right now the changes only apply to passengers on international flights coming into the United States, not passengers on domestic flights. However, that could change at any time. All it took was one person with bombs in his shoes for the TSA to require everyone to remove their footwear at security checkpoints.