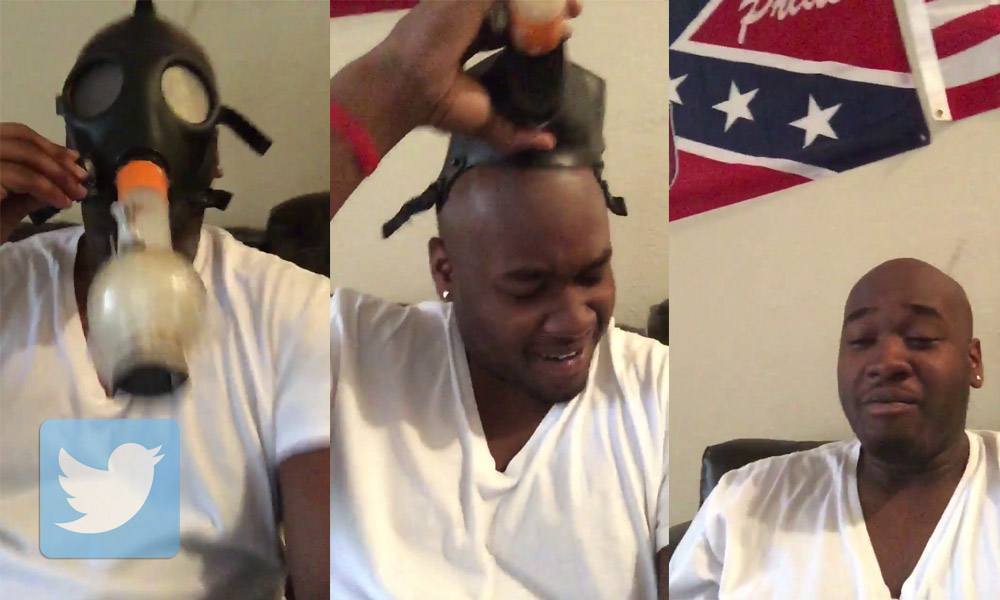 The revenue from ticket sales, memorabilia, concessions, cable/streaming rights to our favorite sporting events has only grown in recent years. Back in 1967, a 30 second commercial during the Super Bowl would cost advertisers a mere $37,500 compared to $5 million for a spot during this year’s big game. Looking at the individual players, the superstars’ salaries have grown at an even higher rate. And this is before we even factor in the money thrown at sports stars by sponsors for endorsements. But the real money is in brand building and that all begins with players engaging directly with millions of fans through social media. With so much money, liability and careers on the line, it’s not too hard to envision a player’s life imploding because of a simple mistake made off the field.

How Much Social Is In Your Media?

Most athletes go into professional sports with social media already in their back pocket. They brag about plays, scores, who has more fans and an array of other conquests both on and off the field. But only a true career athlete looking to build and maintain a valuable brand understands the true power of social media. They understand how it can be a double-edged sword and how nothing on the Internet is truly ephemeral.

Sports agents, coaches, publicists and sponsors are all getting into the game of social media too but more for precautionary reasons. They are trying to protect players from themselves. In talking about social media and athletes, Senior Bowl Director and former GM of the Cleveland Browns, Phil Savage says,

“I think as a pro athlete, absolutely yes [it’s worth it]. But as a college athlete, honestly, I don’t see any upside to it whatsoever.”

Cyber advisers are becoming more commonplace and not just for tech companies either. When left up to their own devices, many athletes are vulnerable or just downright irresponsible when it comes to securing their social media accounts and what’s broadcast over them. Advisors are there to make sure an athlete with a smartphone understands best practices in order to protect their image as well as their team or university’s image too.

In the weeks leading up to the 2016 NFL draft, we saw real consequences stemming from social media misuse. It’s understandable that players are proud of their accomplishments and want to share with friends, fans and loved ones. It’s also understandable that many players are looking to bump up their profile during the pre-draft media spotlight. Millions of dollars and the next 4 or 5 years of a player’s career are on the line so they want to make it count. Unfortunately, these media-fueled environments involve partying, flashy promises and poor decisions so mistakes are inevitable.

Jaylon Smith, Myles Jack and Laremy Tunsil each posted videos on Twitter revealing various details that were confidential or just inappropriate as was the case with Tunsil’s bong hit through  gas mask. Of course these videos were quickly removed but by then it was too late. Stories and rumors had already spread like wildfire through the media and teams.

To make matters worse, these all went out just weeks before the NFL draft began so tensions were already high. These were voluntary Twitter and Instagram by their respective account holders so social media education is clearly needed. And if Laremy Tunsil would’ve secured his own account passwords (sources say an adviser had access to Tunsil’s social media accounts, and seized on them after being cut out of the player’s camp in the run-up to the draft), it’s quite possible that the damage from his posts wouldn’t have been felt as hard. Instead, it’s likely that Tunsil lost his Baltimore Ravens spot No. 6 and was eventually drafted No. 13 to the Dolphins.

These “controlled” outbursts were best case scenarios. Just imagine if these players were sharing their devices with others or allowing others to share accounts. A hacker could take a weak password and run with it selling to the highest bidder. Then all kinds of malicious posts could be made. Whether they are true or false does not really matter. The damage would be done, millions lost and future careers ruined. Any athlete, especially high profile ones walk a tightrope on social media so I always encourage them to follow these best practices for safety and security: