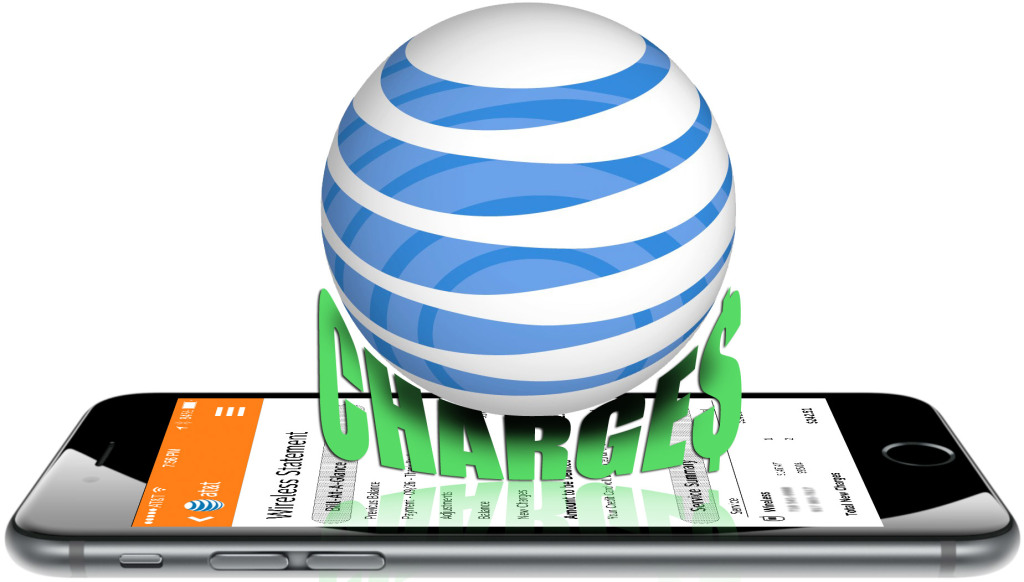 Today, Sprint and Verizon announced that they will collectively pay out $158 million to settle customer cramming complaints. AT&T recently paid out too. But what is “cramming” and how can you be sure you are safe from it?

Cramming is the term for adding an unauthorized charge on your phone bill. It’s most common on mobile phones, but land lines can fall victim as well. The phone company or mobile carrier may add charges the customer doesn’t recognize later. However, the vast majority of cramming complaints come from third-parties for “premium text messaging.”

These services started back in the days of feature phones, before smartphones were common. They provided a way for users to get information, wallpapers and ringtones to ordinary phones before they could browse the web. Some people still use these premium messaging features, but smartphones have made them largely irrelevant.

How Does It Happen?

In the case of charges added by the phone company, a sales rep might unintentionally cram when the customer activates a line or changes their plan. For example, the rep add may a paid feature that starts with a free month without warning the customer it’s not a free feature. The customer overlooks the free feature the first month, then notices once it starts charging.

Cramming by third-parties usually starts when the customer enters their phone number into a web page run by scammers or sends a text message to a number advertised in movie theater and late-night television ads. However, it’s not always possible to tell exactly how the charges were added. Some customers have been scammed without doing any of these things.

What Do If I Notice Unauthorized Charges?

If you notice you are getting spam texts or see unauthorized charges on your bill, contact the phone company or carrier immediately. A live representative can usually credit back the charge, but make sure they also remove the feature or it will return on your next bill.

What Are Companies Doing About Cramming?

Cramming has been a problem for many years, and some companies have been the target of lawsuits over the practice. AT&T was recently ordered to pay $80 million to the Federal Trade Commission for customer refunds

First-party cramming will likely remain an issue as long as there are overenthusiastic sales reps, but there has been progress on blocking third-party cramming. Some companies have abolished premium messaging charges, while others make you request a block. Ask your phone company if they allow premium messaging services, and how to prevent them if they do.

How Can I Prevent Cramming From Happening to Me?

Somewhere on your phone bill is an itemized list of features, taxes and fees. Look through the list every time you get a bill, especially if your bill changes from month to month. It’s easy for a small charge to slip by unnoticed if your bill isn’t static.

Be careful where you enter your mobile number on the web and when sending text messages to commercial services. If a service offers something free in exchange for your number, read the fine print carefully. It’s often easy to sign up and very difficult to cancel.