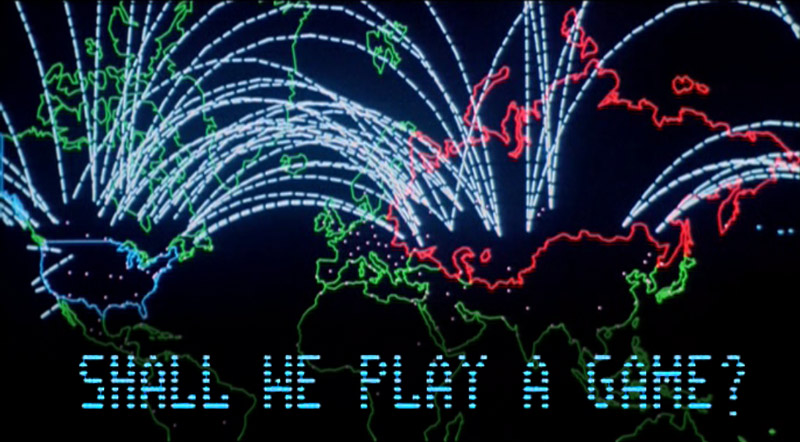 Is Cyberwarfare Any Less Real?

Hackers have targeted our credit cards when we shop at Target and Home Depot. They have compromised our banks by hacking JP Morgan Chase, one of the largest financial institutions. Entertainment giant Sony faced a devastating breach that shook the corporation up and led to executives leaving their posts. The Office of Personnel Management faced a demoralizing and high security breach when government employee credentials were compromised. Seems like the only news topic that has not succumbed to hacking headlines is politics…until now.

What began as a typical mudslinging election year has quickly turned into an all out cyber mud fight. For the Democratic party, it seems to get worse and worse as their email servers and web sites have been under constant siege from hackers. The problem is only compounded by the hackers leaking dirt on Democratic Party strategies to undermine opponents. But while reporters race to post the next cyber breach headline, the victims themselves do not seem to respond to the hacks with the same fervor.
“Cybersecurity is probably too ‘inside baseball’ of an issue for it to really drive much voting in a presidential election. It’s a topic that will invariably come up as part of larger foreign policy discussions, though,” Kyle Kondik, managing editor of the political newsletter Sabato’s Crystal Ball, told govinfosecurity.com in an interview. So why are the politicians so tight-lipped about the cyberattacks and cybersecurity policy?

Presidential hopeful, Donald Trump, has made a campaign career of speaking his mind but maybe he went too far in recent public statements. He went almost so far as to congratulate the Russians on hacking the Democratic Congressional Campaign Committee (DCCC). He then told reporters he would welcome the Russians’ help in unveiling tens of thousands more private emails of his rival for president, Hillary Clinton. He walked back his comments the next morning as being sarcastic in nature but that didn’t stop many in both political parties to take a second look at Trump’s patriotism.

Meanwhile, the democrats and Hillary Clinton have been altogether silent on the issue. Between the Hillary email scandals, DNC and DCCC hacks, any reminder of cybersecurity as it pertains to democrats has become a sore spot with potential voters. Recent CNN poll shows that 68% believe Clinton isn’t honest and trustworthy – her worst recorded poll number. So the Clinton campaign is silent on cybersecurity while Trump says a lot but seems to know nothing about cybersecurity either.

In a New York Times piece, David Sanger interviews Trump on cyberattacks but gets little more than vague responses from the candidate including “Cyber is absolutely a thing of the future and the present. Look, we’re under cyberattack, forget about them. And we don’t even know where it’s coming from.” and “Yes. I am a fan of the future, and cyber is the future.” So maybe Trump is really saying nothing because he doesn’t know anything or is he just trying to be vague in order to stay off the hacker’s radar? Who are the hackers?

The FBI is still investigating the most recent cyber attacks which may be related to an earlier hack against the Democratic National Committee according to Reuters. According to sources, both of these attacks bear resemblances to one another. The DCCC hackers used various websites tied to other attacks and clearly attributed to Russia, according to researchers Threat Connect and Fidelis. Often phishing attacks are used to lure unsuspecting users (in this case DCCC users) to click on an attachment or link in a email that they received. The re-direct takes them to a website URL spelled slightly different from the URL they expect to visit. (i.e.  the site of a DNC contractor:  misdepatrment.com for misdepartment.com) It’s just enough to get them to click and enter their login information.
To date, Guccifer 2.0 (the alleged hacker behind the DNC breach) has not confirmed involvement in the DCCC hack but the striking similarities between the DNC and DCCC hacks all point investigators to Russia. Justin Harvey, CSO of Fidelis, mentioned there is 90% certainty that hackers working on behalf of Russian intelligence carried out both the DNC and the DCCC attack. Moscow has denied all allegations.  And no one is certain how the 20,000 DNC emails ended up on WikiLeaks either.
We have entered into an era when cyberattacks not only affect policy decisions and the security of nations, but also the elections and future leaders of those nations. If the governments cannot stop the hacks, how can we expect them to even protect their citizens. And if lives can be lost due to cyberwarfare, are the digital ones and zeroes really any different from the ammunition that also take lives?